2014 was a big year of change for me. Looking back 1 year, I honestly didn’t expect things would change much. After reflecting I’m amazed at all of the great opportunities I’ve had over the year and the changes in my life.

When I think about 2014 I view it as the year I really took charge of my life and made my own decisions. Without being too cliche, it’s the the year I broke off of the beaten trail and started to make my own.

September of 2013 I had a class that rocked me. I struggled like I never had before in school and started to question the choices I had made. I looked around and by the time the new semester came around in January I had decided I would change my major from Computer Science and Engineering. Though I didn’t actually switch majors, I took new classes as though I was in the new major already.

Over the next few months I took some extremely interesting, some even fun gasp classes. I did better that semester than I had ever done before in College. But I left feeling unfulfilled and still unsure of my choices (with even more student loan debt).

So over the Summer I decided that I wouldn’t be going back to school that upcoming fall. Looking back I regret absolutely nothing and have enjoyed learning things on my own. This coming Spring I won’t be going back. Maybe I will someday, but that day isn’t now.

College is great for some people but not for me at this point in my life.

My personal finances played a big role into my decision to no longer return to school. I have, in my opinion, a LOT of student loan debt. I’m not going to say the exact number but it’s enough that it’s kept me up some nights. The interest rates I have on some private loans are absolutely ridiculous… but they are what they are and I’m working with what I’ve got.

With that I’ve started to pay back student loans very aggressively (about 75% of my income goes towards them). It hurts to see that amount of money leave my bank account… but I’ve got to pay for those 2 years of school. It will be a great day when they’re paid off. 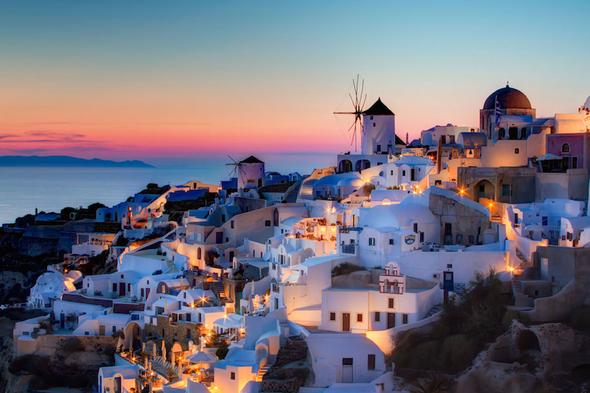 In the midst of paying back student loans I’ve also reached my savings goal to take a trip to Santorini, Greece in the coming months. To say I’m excited would be an understatement.

Last thing to mention in the personal finance section is the reality of being a freelancer and fluctuating income. I like to view myself as very financially responsible. I’ve got ample savings to handle any down months, but down months still mentally hurt. 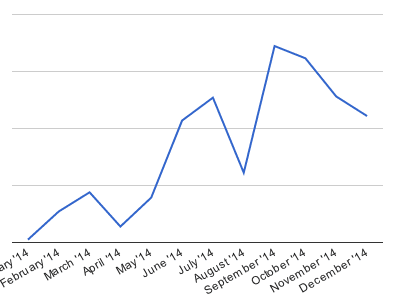 Above is the actual graph of my income (I’ve omitted the actual amounts). As you can see my income started to increase in June, October and September were basically the same amount but November and December saw decent drops in revenue. I hadn’t thought about this previously but the holidays really cut down on the amount of billable time a freelancer has. I’m not complaining about the dip in income but it is something I hadn’t thought about until living it.

In 2014 I setup an LLC for the work I do. This is mainly so I could setup a separate bank account and have a bit more protection. I’m not doing anything different than from when I was a Sole Proprietor except operate as Handlebar Labs, LLC now.

Something I did that was exciting to me (remember, it’s just me and I’m new to all of this) was hire a contractor for a small research job for a project I had. It was small budget but was a stepping stone for me. It got me to outsource and delegate a task (and saved myself a few hours of time in the process). Small thing but significant to me.

Also, in 2014 I secured my first real recurring revenue source. It’s not much, but it is a recurring source of revenue. Something that I wanted to do this year.

When I decided to leave school I wanted to make sure that I was still growing as a person. To stick with that goal I started to read and write daily. I read anything and everything, as long as it helps me (teaches me or excites me). I’m also working on learning German via Duolingo it’s going slowly but I have a somewhat working knowledge when I read the language. Speaking and listening is a whole different ball game to me.

To ensure I’m growing and getting work done I’ve started to plan out my weeks and days religiously. I’ve got a pretty solid system down now that works for me.

I’ve also gotten back into working out. I was doing really well with running for a few months but due to a poor choice in shoes I had to take some time off to heal and I never got into the same routine as I was in before. But I still do some sort of work out everyday just not as intense as before. My goal for the year was to get lean and since I’ve moved out on my own I’ve done that. Next up is to pack on some muscle!

I wasn’t sure how to categorize this section so I decided to base it off of the emotion these events evoke.

Early in the year (and late last year). I was involved in the planning and execution of a TEDx event. I had a small role in the overall event but it was still very exciting to be a part of it. Big shoutout to everyone involved in making that event so great.

Also, early in the year I set up a fundraiser for my 20th birthday. I didn’t have much to give at that point in time but I did manage to raise $540 for the Ronald McDonald House of Cincinnati. Huge thank you to everyone who donated and shared that campaign. I fully intend to make giving a tradition for my birthday.

Over the summer I had another amazing internship with Differential. I’ve written about the first one before and it was a truly amazing opportunity. This most recent one was even better as I got to get in on the ground floor with a leader in the Meteor community, learn an insane amount, and work with great people. 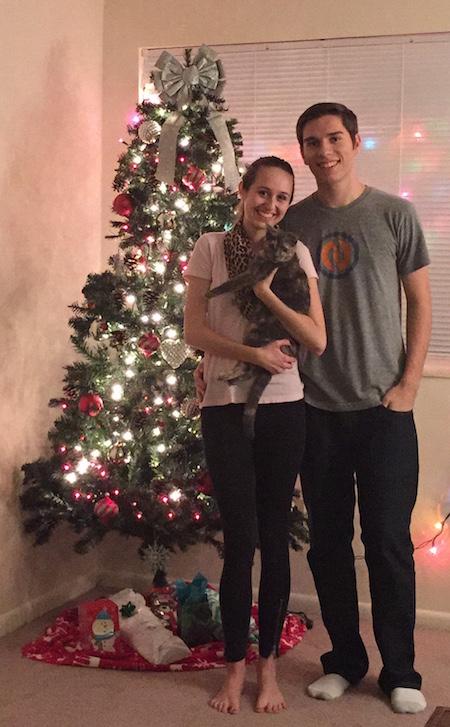 Last but certainly not least I moved into an apartment with my girlfriend Stephanie. I’ve spent a majority of time living away from my parent’s home since I graduated high school and started college, I’ve lived in dorms and a house with a few friends. But this is the first place to feel like home since my parent’s house. Loving every moment of it.

I was also very fortunate this year to go on a great vacation with my parents and sister out to California. It was the first time I’ve been there and the first time I’ve seen the Pacific Ocean. We spent a couple days in San Francisco, a few days out to Yosemite, and drove down Highway 1. Absolutely incredible and I can’t wait to go out there again. Thanks for picking up the tab Mom and Dad :) 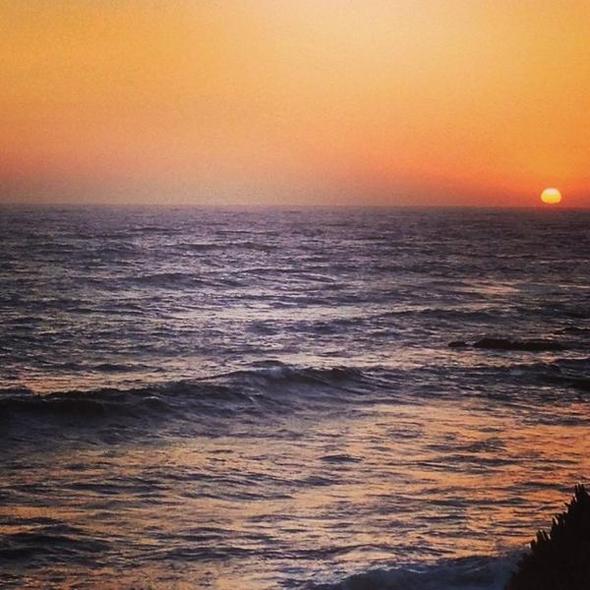 I’m sure I forgot a lot. But it was an incredible year and I want to thank everyone who was a part of it.